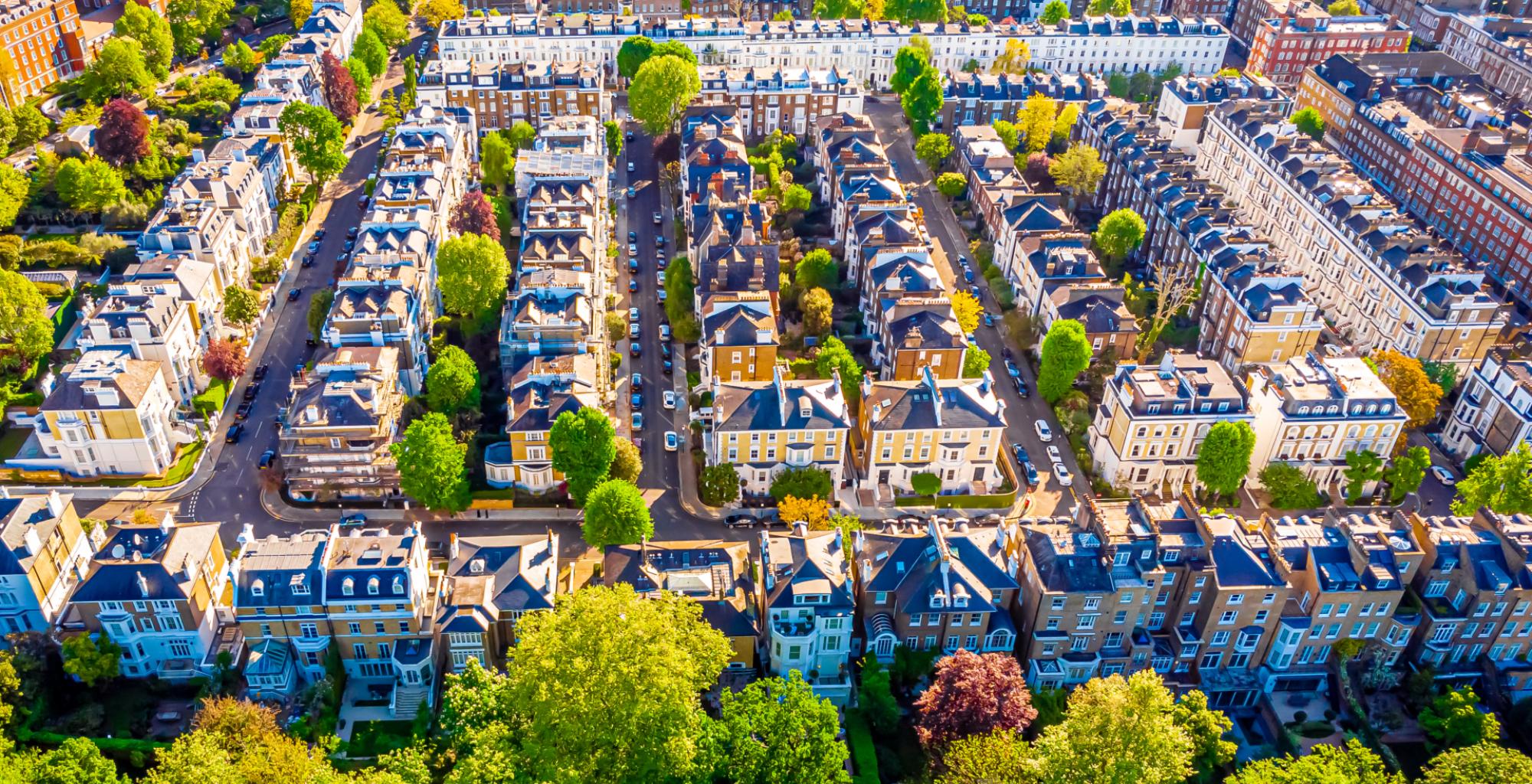 As buying agents we are often asked to consider the location of private jet airports in London and those near London that are within easy reach of a property to buy.

Recent events have made it increasingly important for luxury homes in London to have easy connections to airports that cater to private jets.

Those looking to make international flights on private aircraft and also looking for certain comforts, security and privacy whilst travelling will want to know where private jet services are in relation to their property.

Below we highlight several of the airports in London and those nearby which cater to private jets as a guide for those seeking a convenient place to live.

Whether you’re choosing to fly taking your own private jet or seeking the option to easily travel by private jet charter there are a number of sites in the United Kingdom that have the appropriate facilities for private aircraft.

Heathrow and Gatwick are not well suited to private jets.

Several companies are able to organise a private jet charter to worldwide destinations.

The below will be the locations from which private flights will depart.

When looking for a property that offers the ability to reach your private jet or take a private jet charter with ease a buying agent can play a crucial part in the search.

A property might appear to be well-positioned on a map but the reality might be that the route is riddled with traffic bottlenecks.

Located in East London near to Canary Wharf, just 7 miles east of the City of London, London City Airport is one of the most popular options for private jets flying in and out of the capital.

London City Airport is the closest airport to central, ideal for those who live in a property in any part of the city who wish to fly to destinations overseas in the comforts of their own jet.

As buying agents, we are asked by clients who either own a private jet or intend to take a private jet charter on occasion if the route to London City Airport is possible with ease.

Though it is positioned very centrally, even in peak travel times many homes are within easy reach of London City Airport.

Northolt Jet Centre is a military and royal airport which is also available for private jets to use. Naturally, the airport boasts exceptional security and privacy, though slots are limited.

Located just 13 miles from the West End, around 30 minutes in a car, Northolt Jet Centre is a very convenient private jet terminal for those who reside in central areas of London or to the west and north of the capital.

Luton airport has been popular for private jet customers in recent years due to the more cost effective landing fees on offer.

Luton airport is just 25 minutes from London by train.

Those preferring to travel into central by car should expect the journey to take around an hour.

Luton airport is located to the north of the capital and is ideal for those who live in a property in the likes of Highgate or Hampstead with the journey from either taking around half an hour by car.

Though geographically further away from London than the other options for private flights, London Oxford Airport offers an easy road and fast road connection via the M40 and via helicopter the city is just 22 minutes away.

London Oxford Airport is also well located for access to the Cotswolds, so might be well positioned to suit the needs of an individual who owns a property London and a second home in the Cotswolds.

Farnborough airport is known for its excellent facilities and is a long established private jet airport.

Just a 12 minute helicopter transfer to Battersea or 30 minutes by train, Farnborough airport is around an hours’ drive from the West End.

For those looking for a place to keep their private jet within a reasonable distance of their home, the airport is well located for properties that are on the west or southwest side of London.

Blackbushe Airport is ideally located for access into London, the Thames Valley and to the South of England.

The airport is in Surrey but close to the borders with Hampshire and Berkshire, the journey into Central London in a car takes around an hour.

Blackbushe Airport is ideally located for those who live in south west, west or south London.

Ideally located for those living in East London and Essex, the Stobart Jet Centre at Southend Airport is modern having undergone upgrades in 2017 and offers 24-hour availability.

Southend Airport is around an hours’ drive from central London, helicopters take just 13 minutes into the capital.

The remodelling of the airport has made it popular for those taking a private jet charter.

Cranfield Airport is located to the north of London, under an hours’ drive from St John’s Wood.

This private jet airport is conveniently located for those who reside in luxury homes in north and northwest London.

Now the airport is used for business aviation and private jet flights together with research and development activities.

Fairoaks Airport is tucked away in the Surrey countryside between Chertsey and Chobham, around 20 miles from Central London.

The airport is favoured by private jet passengers and those taking a private jet charter for the possibility of a rapid departure, passengers can simply park beside the aircraft and leave.

When flying into London by helicopter the main landing point is London Heliport in Battersea.

London Heliport is known to be one of the most advanced in Europe and has been in operation for over 50 years.

Falcon London Heliport is conveniently located to the east of the City of London and south of Canary Wharf.

As buying agents in London we’re often asked by clients, who are regular private jet passengers, to consider connections to airports and heliports, with realistic transfer times being the key to whether certain locations are viable for frequent flyers to find a home.

Many prime central locations offer the ability to reach many of London’s private jet charter locations with ease but by making use of the nearby heliport at Battersea, central London residents can find their journeys to be even shorter.

Our team of experienced London property finders would be delighted to assist with your search for a property and offer a range of services tailored to each client’s priorities and preferences.

Tell Garrington about your requirements. 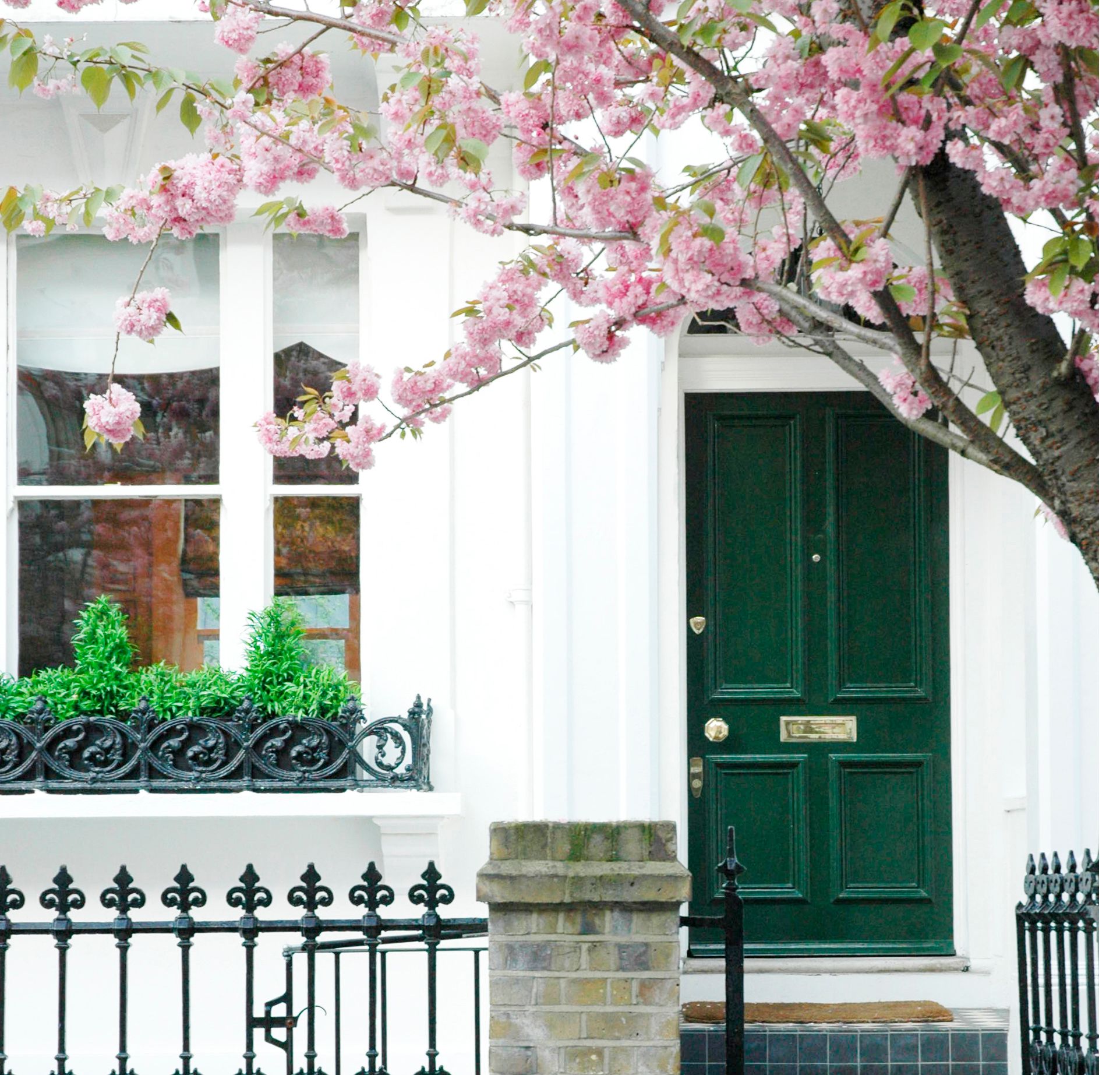 Find a property that suits your priorities