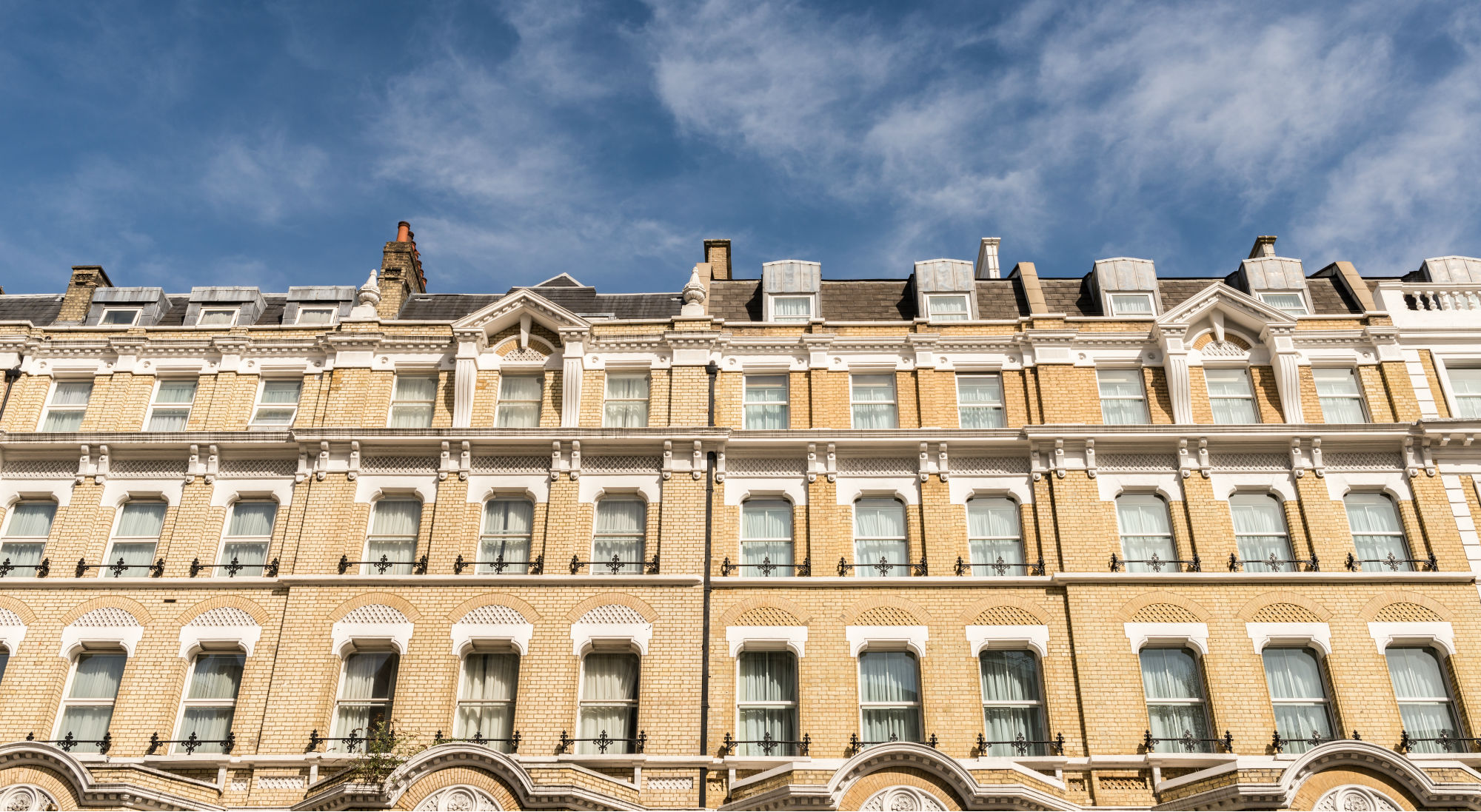 East or west? Often a bitterly fought dispute but also two areas which are sometimes jointly considered by those considering the best places to live in London.

When comparing East London and West London it’s important to state the areas which we’re including for the purposes of this comparison: When talking about East London we are referring to the area east of the City of London, when considering West London the sub region originates in Westminster and stretches west.

For the most part the east and west sub regions of London are largely situated north of the River Thames. If you’d like to read more about the north south divide in London please read our blog on the subject.

East London is the birthplace of London and up until the middle ages the City of London was London in its entirety; there was very little outside of the walls. Aldgate Pump, east of the City is deemed by many to be the symbolic start of East London. East London was home to London’s industry, the warehouses and docklands and whilst these buildings are no longer used for their original purpose the area has many a merit as a place to reside in modern times.

West London became home to parliament in 1265 when the Palace of Westminster was established. West London and the West End saw increased popularity with the elite over the years as a place to reside as it was usually upwind of the City and the pollution drifting upwards.  Much of West London was built during the Victorian era, reflected in some of the key buildings and museums located here; The Royal Albert Hall, the Natural History Museum and The Victoria & Albert Museum are all in Kensington, West London.

When considering the best places to live in London the available transport connections in an area are undoubtedly an important factor to consider.

West London offers easy access to one of the world’s best connected airports; Heathrow Airport, the underground, the main roads and soon Crossrail all allow you to reach Heathrow Airport easily. Overall transport in the west might be considered to be marginally better than the east; the majority of underground lines operate in West London connecting residents to the rest of the city and beyond. There are also many useful mainline stations and the London Overground.

There are very few river crossings connecting east to south London, Tower Bridge is the only one and is located at the very inner edge of East London. This is partly to do with the river widening as it travels further east, bridges were historically not built so as not to block river traffic into the London Docklands. There are however road tunnels at Blackwall and Rotherhithe and the Woolwich Ferry.

The Central Line, District Line and Hammersmith & City lines all operate services running from west to east across London.

Being the older part of London the east, in its most historic areas, is filled with warehouses, many now converted and homes on cobbled streets often not far from a modern apartment buildings added many years later. Fine examples of period properties can be found in East London, Spitalfields offers Georgian houses originally built and lived in by silk weavers.

The west of London was built when the wealthiest city dwellers decided to leave the city and build themselves more spacious homes, the west boasts garden squares with stunning Georgian houses facing onto it and large Victorian and Edwardian properties along with purpose built mansion blocks which were built for ‘out of towners’ as their weekend home but now serve as characterful apartments for their (largely) full time residents.

Home buyers might find their preference and thoughts on the best places to live in London swayed by the type of property available.

The type and style of property in the west and east of London tend to be quite different. It is widely known and accepted that property prices in East London are lower than those in the west. There are however many an area outside of the most prestigious locations on either side where the prices for property size are entirely comparable.

Can you really compare Docklands to Acton or Hammersmith, Fulham to Shoreditch and Canning Town to Hanwell? Many already do, and with the arrival of Crossrail later in the year we expect to see more and more buyers considering areas that they would not have previously considered due to travel times being shortened.

One stark difference for the most part when comparing areas and property types is the age of the properties being considered – the west tends to offer more period property than the east.

Would you rather live in a riverside warehouse conversion in Wapping or a lateral period flat in Kensington?

Where areas were once categorised by who might live there and the proximity to a place of work, the huge improvements in infrastructure across London mean residents are not restricted in where they can live. Crossrail will significantly shorten commute times for many making it possible to live in the extremities of West London (or even outside of London to the west!) when you’re office is in Liverpool Street.

As professional property finders we often help clients who are entirely undecided on the best place to live, our team has extensive area knowledge which is of great benefit to those deciding where to live. If you’d like to talk to us about your property search please contact us for a no obligation discussion.