Many people look at the tube map and see little to the south east of London when in fact there is an abundance of green space, great schools and continuing improvements to transport links in and out of the centre. South east residents can be confident that with the Docklands Light Railway (DLR), The London Overground, Thames Clipper and the improved National Rail services, transport is equal to any other area of London. This will further improve in 2018 with the long awaited arrival of Cross Rail.

Since the 1990’s the improvement in transport infrastructure has had a significant effect on south east London property. In addition, continuous regeneration has been taking place across the area with previously rundown areas such as Lewisham, New Cross, Greenwich Peninsular, Bermondsey, and Rotherhithe rapidly becoming more desirable to accommodate the growing demand, particularly among young professionals and families.

Kidbrook Village, a prolific development on the doorstep of Kidbrook Station, is currently underway on the site of the infamous Ferrier Estate, a large haunting social housing estate built in the 1970’s. In its place will be 4,800 new homes with the first phase of property now available including luxury penthouse flats and mews houses.

The Overground, which runs through Surrey Quays, boasts an enormity of modern flats with many in a parkland setting and some overlooking the Thames and the impressive view of Canary Wharf. In this area is another significant development called Maple Quays close to Canada Water and Dockland Light Railway and tube station.

The old established areas of south east London including Blackheath Village, Dulwich Village, and the historical Greenwich have lost none of their charms, and are still rich with parkland and beautiful period architecture. These areas achieve some of the highest south east London property prices with recent sales being in the region of between £550 and £800 per sq ft in comparison to the £1000 per sq ft plus than those found in central London.

There are a number of good state and private schools across south east London including St Olave’s Grammar School, Dulwich College, Eltham College and Blackheath High to name but a few. 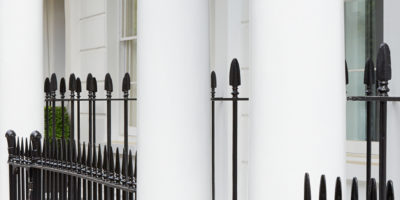 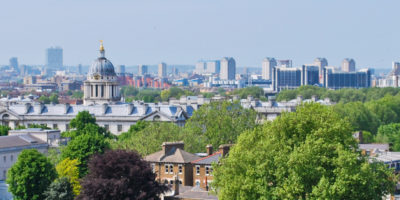