Is London the Best Capital in the World? It often tops the polls in differing sectors (fashion, economy, culture and shopping to name a few) and with its 5 international airports; it certainly has the busiest airspace of any global urban centre. People clearly flock here from all over the planet and for many of those who do, they actually aim to live in this vibrant, colourful and multi-cultural city. But renting in London can be expensive so can they afford to do so?

Over the last 10 years, the value of central London property has rocketed, even surviving the Credit Crunch of 2008. One negative part of this, especially as mortgages are so much harder to come by now, is that people aspiring to live here have been priced out. However, the determination to reside in London has seen a steady rise in the number of people looking at renting in London, rather than buying. For most, the ultimate goal is to own a property, especially given the seemingly unending upward curve in property values, but a combination of lack of supply and fierce competition has resulted in more demand for renting in London as an alternative.

But does this tally with current market research? As is reported in our latest London Garrington Quarterly Review, the market for those renting in London has stuttered in recent times. Having enjoyed an equally abundant time of it in the last few years, the brakes have been put on in the first two or three quarters of 2012, a statistic not unreasonably linked to the loss of jobs in the financial districts. But outside of the prime central areas, the South West of London for example has actually seen a steady rise in rental values and those renting in London over the same period. A recent research report quoted a rise of 6.3% for the year and also reported that the costs for renting in London are double those outside the capital.

So, clearly there is still great demand for renting in London and that only fuels the demand for investors to snap up opportunities to make their money work for them. Garrington has seen a marked increase in the number of potential clients looking to retain our services as a vehicle to buying investment property in London. Not only those coming from the beleaguered Eurozone countries, but also further afield: China, Australia, South America, they’re all beginning to see the demand for renting in London. Not only do they wish to invest their money in a long-term ‘safe bet’, they can see that the rising rental values are giving them healthy returns on their investment. 2 or 3 years ago, rental yields in the capital were around 3 – 4%. Now, the norm is 4 – 5% and who’s to say this won’t increase further?

Certainly, the high street has borne witness to an increase in the number of selling agents expanding into the market that covers renting in London. They are doing so to satisfy the rising demand. Developers too are retaining much of their stock to rent out for themselves, as they see the investment paying dividends with so many people looking at renting in London.

So, is London the Best Capital In the World? Well, judging by the amount of people renting in London, it has a very healthy rental market so don’t be surprised to see it topping another poll – the one for residential property investment. 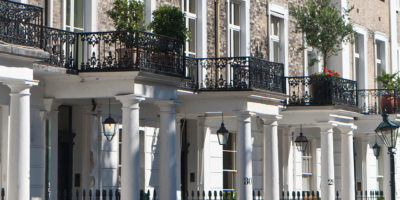 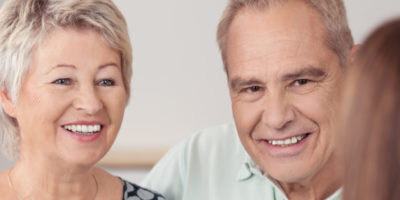 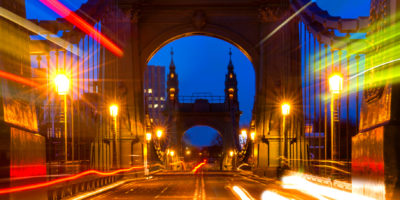 Why buy in Hammersmith, London