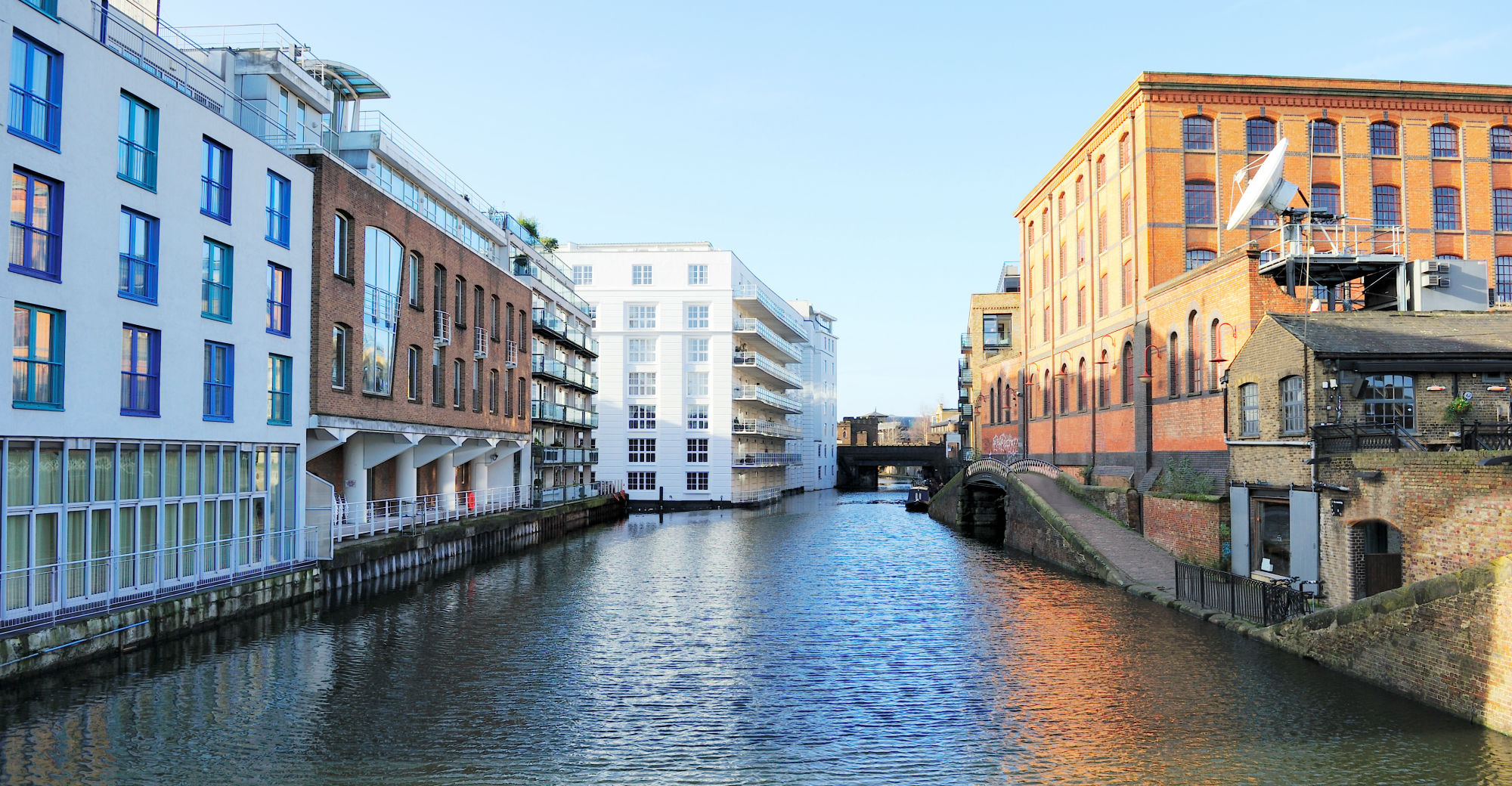 Home London Property Finders Where to buy in London: North or South

There has long been an argument over where to buy in London and whether it is better to live north or south of the river in London. The hotly contested subject has likely caused many a debate amongst those moving to London and amongst those who already live in the capital.

Whilst we’re not going to enter into the argument and declare which side of the river we believe is ‘best’ we can highlight the merits of living either north or south of the river to help you make a decision on where might suit you better as a place to live.

London south of the river has many commons including Clapham, Wandsworth, Tooting, Wimbledon, Blackheath, Streatham, Mitcham and Peckham Rye. The green space which is open to the public in south London adds up to around 1,500 hectares in total. There are also popular parks such as Brockwell Park which hosts the Lambeth Country Show each year, along with Richmond Park and Greenwich Park.

In comparison London north of the River Thames has many a green space and many more royal parks than south of the river; Hyde Park, Kensington Gardens, The Green Park, The Regent’s Park, Primrose Hill and St James’ Park. Other green spaces include Hampstead Heath, Highgate Wood and Gunnersbury Park to name but a few.

For green spaces both the north and south have much to offer, London is after all one of the greenest cities in the world.

The consideration to be made when considering where to buy in London is just how close you will be able to be to the nearest green space as prices often increase the nearer you are to the local park or common.

It is a known fact that south London is not well serviced by the London underground and even with the extensions to lines such as that of the Northern line to Battersea there will still be considerably less underground stations in south London compared to north London. The comparison sits at around 250 stations north of the river versus a mere 29 south of the river.

Whilst the London Overground has somewhat improved transport connections south of the river, residents often have to factor a bus journey into their route, especially when travelling after hours.

The mainline train is more prevalent south of the river and for the most part offers a good service into Waterloo, Victoria and London Bridge from various stations although the mainline does seem to be more prone to delays and disruptions than the underground.

A monopoly board demonstrates this quite conclusively with the south being only represented by ‘Old Kent Road’ where each of the other 25 stops on the board are north of the river. We’re not suggesting you base your decision on where to buy in London on a game; South London is the newer part of the city and has newer attractions.

For many, the driving factor behind their decision on whether to live north or south of the river is the price of property and the cost of living. South of the river Wandsworth borough is known to have extremely low council tax which appeals hugely to those living in the capital and already paying a premium for almost every other outgoing when compared to living outside of London.

Prime central London in its entirety is situated north of the river, this alone pushes the average price of north London property up significantly. Away from the lofty exclusive addresses property north of the river still tends to be more expensive than comparable property south of the river with exceptions found in the likes of Wimbledon, Clapham and Richmond where the most desirable properties command steep asking prices and fierce competition to secure them.

South west London is known to attract those seeking large spacious houses in leafy surrounds whilst still being well connected usually via the mainline to central London – locations along the train line into Waterloo such as Richmond, Barnes, Putney as well as Wimbledon, Clapham and Balham are particularly popular for this. Many of these locations do also offer underground transport connections albeit usually at the very end of or near to the end of the line.

South London has seen its popularity increase in recent years where many have seen value for money whilst still being within a reasonable commute of central London. The likes of Dulwich and Forest Hill are particularly popular places to live.

North of the river the list of places to consider when searching for your next home is extensive. From the prestigious central London areas of Knightsbridge, Belgravia and Mayfair to St John’s Wood and Maida Vale north of central London. Further north still Hampstead with homes surrounding the heath and nearby Highgate are popular with house hunters. Looking west Notting Hill, Kensington, Holland Park, Hammersmith, Chiswick and Ealing are all popular and desirable places to live. Stoke Newington and Shoreditch to the east are an attractive prospect when considering where to buy in London.

Finding a property in London

As professional property finders in London our team have extensive area knowledge and can help you decide the best possible place to live based on your lifestyle and property requirements.

For a no obligation discussion regarding your potential search and our services please contact us.