Cycling is the best alternative to car driving in London; it is faster, cheaper and helps to maintain healthy way of living. The statistics show that London roads are likely to see an ever-increasing number of people cycling to work. The new Cycle Parking Standards introduced in March 2015 contained an update to double the cycle parking requirement for new offices and increase the standard of cycle parking for new home developments. While the new standards may satisfy current demand, the expected growth in cycling associated with better infrastructure will only see cyclist numbers increase.

The key changes of Cycle Parking Standards (2015) apply to new commercial offices, obligating developers to provide one cycle parking space for every 90 sq. m. of gross floor area in Inner London and one space per 150 sq.m. in Outer London. These new office standards allow for about 8 -15% of the workforce to cycle to work. While the new office buildings will benefit with innovative regulations, cycle parking in completed residential developments, as well as listed offices, still remains an important issue. Moreover, for new homes one space has to be provided for every studio or one bed flat and two spaces provided for all two bed or larger homes.

For residential developments, especially those located in inner London, bicycle parking has become a higher priority to car parking, mainly because tenants prefer cycling as a more convenient way of traveling around the city. In order to comply with new regulations and attract potential tenants, developers began to install unground bike racks and cages, however this in turn influenced the decrease in car parking spaces.

According to online data (Zoopla, 2015), London have seen a high demand  for the properties close to docking stations on the edge of Zone 1 and Zone 2, once again proving that cycling becoming more and more popular way of commuting and moving around the city. Following this, Galliard Homes has built a bridge for cyclists at New Capital Quay, which provides better links to Greenwich town centre and a continuous cycle path runs beside the Thames. Additionally, the number of cyclists is likely to boost due to two new cycling superhighways that have been approved and set for completion in mid-2016, running east-west and north-south across the capital.

Another exiting opportunity for bike enthusiasts will be the twin-towered residential development by Foster + Partners which is going to become the most cycle-friendly high-rise in London. According to developers, the cycle park will fit more than 1,480 parking spaces – one and a half for each of 930 apartments, and only 200 car parking spaces. It will also feature dedicated bike lifts and a bike maintenance workshop – all for residents convenience and use.

Since the issue of cycling became so important, all new developments have to meet the standard requirements, as TFL’s new London Cycling Design Standards begins with the words “Cycling is now mass transport and must be treated as such”.

If you would like to know more about this subject or are looking for the perfect property in London, please contact us 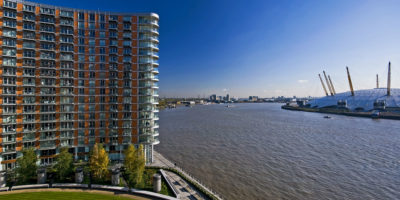 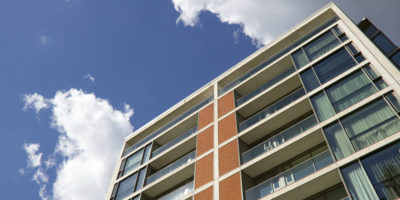 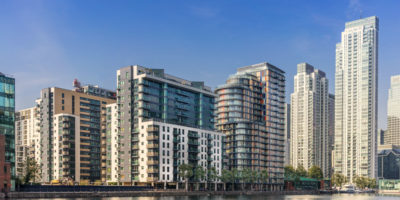