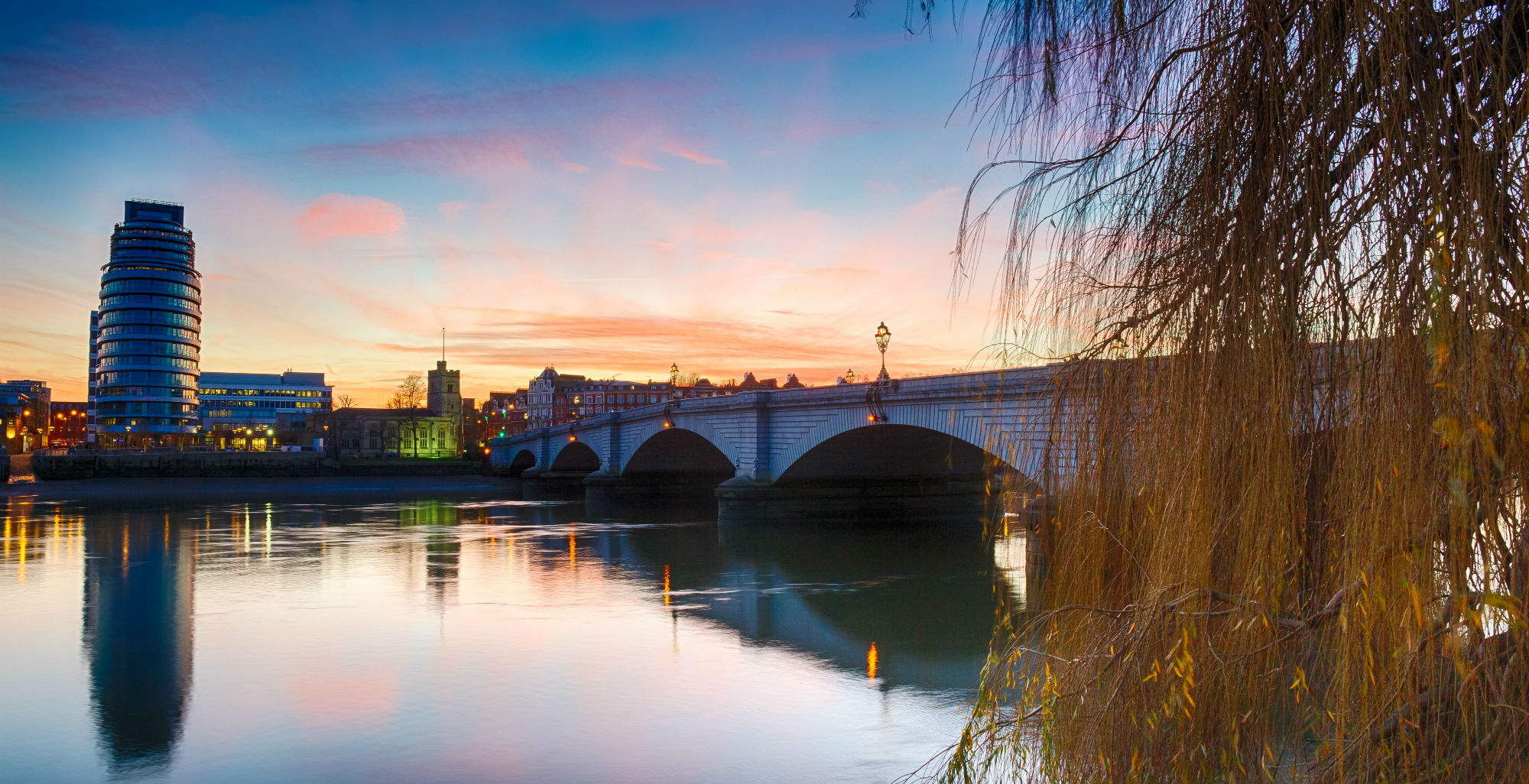 The River Thames runs across London, west to east and there is often much debate about which side of the river is best to live on; the north or south?

Where are the best places find River Thames property?

The South West London postcode area (SW) stretches across a large swathe of the capital on both the north and south sides of the river. From Fulham and Chelsea north of the river and Putney and Battersea south of the river, there are many desirable riverside locations within the SW postcode area.

Situated on a bend in the river, Fulham takes up a large portion of Thames riverside. From the borders with Hammersmith where the modern development Fulham Reach is situated, technically within the W6 Hammersmith postcode. There are many beautiful period properties located on the alphabet streets which run between Fulham Palace Road and the river and there are several sought after mansion buildings near Bishops Park and towards Putney Bridge.

Looking at the Sands End area of Fulham, near Wandsworth Bridge, many desirable properties can be found on the roads running either side of Wandsworth Bridge Road up towards Fulham Broadway and Parsons Green.

Whilst the names might indicate otherwise, the Chelsea Creek and Chelsea Harbour developments are within the SW6 postcode area, situated the other side of Imperial Wharf train station to the Imperial Wharf buildings. Within easy reach of the Kings Road and Fulham Broadway residents can enjoy the delights available in both Fulham and Chelsea.

Chelsea is one of London’s most prestigious areas, River Thames property here is in high demand. Whilst there are some period properties on the riverfront in Chelsea many are situated near the busy road on Embankment which can take away from being so close to the river. Set back from the river, separated from the road by a small green, properties on Cheyne Walk are sought after.

In the SW10 postcode area which covers the west part of Chelsea and West Brompton, the Chelsea Waterfront development master planned by world renowned architect  Sir Terry Farrell, includes the renovation of the Lots Road Power Station and is due to be completed in the second half of 2019.

From newer apartment buildings close to Putney Bridge to period homes, many properties in Putney are within easy reach of the river. Homes such as those located on one side of Deodar road have gardens which end at the river bank. Putney offers residents access to mainline train services and the underground at East Putney, Putney Bridge tube station is only a short walk across the bridge depending on where you live.

The Battersea riverfront covers a large stretch of the Thames, running from just near Wandsworth Bridge in the west of the area to its borders with the South Lambeth SW8 area at its most easterly point. There are three bridges connecting with areas north of the river from Battersea; Battersea Bridge, Albert Bridge and Chelsea Bridge.

There are many extremely sought after modern developments on the Battersea waterfront. From Iconic modern buildings such as Albion Riverside and Albert Wharf, both located between Battersea and Albert Bridge within close proximity of Battersea Park.

On the other side of Battersea Park on Queenstown Road is the prestigious Chelsea Bridge Wharf Development. River Thames property located here boasts far reaching river views and also often a stunning view of the London skyline.

Further along towards Vauxhall is Battersea Power Station, which is currently undergoing extensive renovation and development. Some parts of the development have already been completed with some residents having moved into their new homes. Along with the Nine Elms development which technically sits in the neighbouring W8 South Lambeth postcode, this stretch of the river is home to some of London’s most exciting new developments.

The Wandsworth riverfront is largely made up of modern apartment buildings, bordering with Putney to the west and Battersea to the east.

Barnes offers many river facing properties including long standing mansion buildings on The Terrace near to Barnes Bridge train station and many large, highly sought after houses located along Lonsdale Road.

Barnes Village is an extremely desirable area, filled with boutique shops and many places to eat and drink. Families and professionals seeking a London location which offers viable commute options whilst also having a village feel are drawn to the area.

Buying a riverside property in London

Our team of professional property finders would be delighted to assist with your search for a River Thames property along the river in south west London. If you’d like to discuss your property requirements in more detail or learn more about our services please contact us, without obligation.