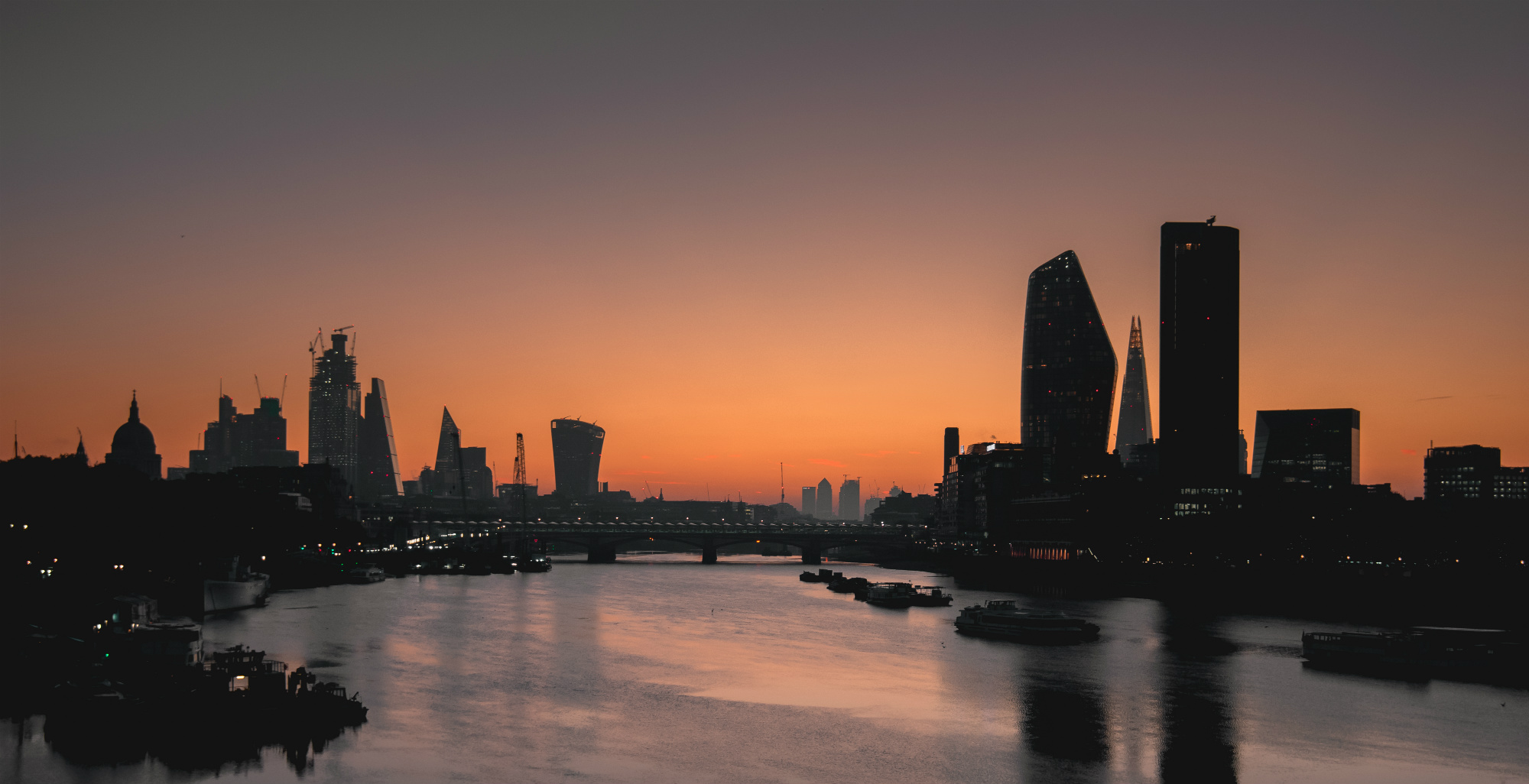 South east London is an area of the capital which has seen significant regeneration in recent years and there are plans to continue improvements. Some areas have experienced a complete overhaul and now offer a luxury lifestyle to residents. The area is well connected overall and in many cases home buyers can find property that is perhaps larger than the riverside properties that they would be considering on the north side of the river.

Where are the best places to live in south east London by the river?

This particular section of the riverfront has seen continued regeneration over the years, with attractions such as the London Eye and London Aquarium on the doorstep as well as one of London’s key train stations; Waterloo. South Bank is on the southside of the River Thames and faces Westminster which is on the north side of the river.

Using the footbridge you can reach central London locations such as Trafalgar Square, Charing Cross and Covent Garden in a very short amount of time. Nearby Waterloo station offers mainline services to many destinations whilst the underground station is located on the Jubilee, Northern and Bakerloo lines.

The largest development in the area in Southbank Place, which saw buyers queueing for hours to secure riverside properties when they were released before being built. The new development offers residents 24/7 concierge and a Health Club and Spa along with there being many restaurants and shops on site at Casson Square Piazza. The developers also carefully planned to include many communal outdoor spaces for residents to enjoy.

Near Blackfriars Bridge, One Blackfriars is the tallest residential tower on the South Bank, designed by SimpsonHaugh and Partners the building is part of a much larger overall development which includes the construction of a new hotel and a retail and leisure block.

Completed a few years ago NEO bankside is a particularly sought after development located behind the Tate Modern near to Southwark Bridge; properties in Neo Bankside rarely become available to buy.

One Tower Bridge, located on Tower Bridge Road is just a 5 minute walk away from London Bridge Station for both underground services and mainline trains. This new development was designed with luxury in mind, features within the apartments include seamless audio in every room, climate control and electronic blinds. The development itself offers 24 hour security and concierge run by Harrods Estates along with a private spa and gym on site.

Shad Thames is home to several slightly older developments, many of which are converted warehouses. Many desirable homes are tucked away within the web of roads between the period buildings and there are many restaurants and shops dotted through the area.

Surrey Quays saw major regeneration in the 1980’s, many of the riverside properties in this area are yellow brick, a combination of houses in cul-de-sacs and some apartment buildings.

The area is well connected with Canada Water, Rotherhithe and Surrey Quays stations all on the Overground and Canada Water is also on the Jubilee Line for underground connections. For traffic the area can be more congested near to the Rotherhithe Tunnel but otherwise the area does not serve as a through route meaning there are less cars in the area.

British Land recently put forward a planning application for a huge regeneration in the area; the Canada Water Masterplan is a £2bn redevelopment would take around 15 years to complete. Creating around 3,500 new homes along with workspaces, leisure and retail, entertainment, restaurants, parks and the potential for a new higher education campus.

Greenwich is an area of importance in Britain’s seafaring history; the Maritime Greenwich is an Unesco World Heritage Site. Greenwich Park is a part of the heritage site, 183 acres of protected park land which include formal gardens, cafes, tennis courts and panoramic views of London. The O2 Arena, on the Greenwich peninsula offers all types of entertainment year round.

Along Greenwich riverfront there are many modern apartment buildings, boasting stunning river views and views of Canary Wharf which is on the other side of the river. Near to North Greenwich station, which is on the Jubilee Line are several impressive developments including Upper Riverside and on the other of the Blackwall Tunnel, Waterview Drive.

Further east along the river is Greenwich Millenium Village, where there is an ecology centre, yacht club and several new parks. Riverside properties in and around Greenwich village enjoy both riverside and village living whilst only being a short distance from North Greenwich Station and the O2 Arena.

Soon to offer improved transport connections when the Elizabeth line arrives, Woolwich and in particular the Royal Arsenal Riverside development are popular with home buyers.

Woolwich has seen huge regeneration in recent years, the Royal Arsenal development has contributed significantly to improvements to the area. Once the location for manufacturing guns and explosives the master plan for the Royal Arsenal includes the construction of 3,750 new homes along with leisure and commercial quarters and of course the new station.

The Elizabeth line will offer local residents a much improved travel time to reach locations such as Bond Street, Paddington and even Heathrow Airport.

Finding a property in London

If you’re looking for a property in London our team of professional property finders would be delighted to assist. To discuss your requirements and our services in greater detail please contact us without obligation.